Year 5 marks the start of the pupils’ journey into upper Key Stage 2. In Year 5, pupils continue to build on their learning from previous year groups and consider a range of global issues and the impact we have on the world.

Please view the Year 5 Meet and Greet video for this academic year. The video provides you with key information regarding your child’s curriculum for the academic year.

If you have any questions regards the presentation, please email the school office so the questions can be collated and added to the Frequently asked Questions.

Our BIG question for the start of Autumn Term is ‘What Does The Future Of Space Exploration Look Like?’

During the first half of the Autumn term, pupils learn about the historical achievements of Neil Armstrong and the crew of Apollo 11, as well as the achievements of British astronauts Tim Peake and Helen Sharmen.   In Science, pupils will be learning about the movement of the Earth and other planets within our solar system.  A class visit to Chichester Planetarium will help to deepen pupils’ understanding in explaining the Earth’s rotation and how this causes day and night.

Man Lands on the Moon 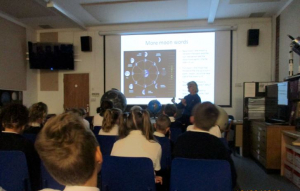 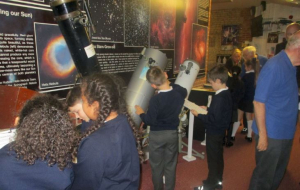 Once pupils have learnt about the past, they will consider what the future holds for space exploration by learning about recent achievements before answering their BIG question.

After half-term, pupils will consider the BIG question, ‘Are We Destroying Our Planet?’  They will learn about the Great Pacific Garbage Patch and the devastating impact of plastic in our oceans.  They will also learn how we recycle materials by visiting the Ford Materials Recycling Centre, and will debate and suggest how we can dramatically reduce the amount of plastic damaging our environment.  Through reading the text ‘Varmints’ by Helen Ward, pupils will then write their own narrative.

In considering the positive impact of electric cars, pupils will use a computer programme to design their own electric cars before creating a proto-type that includes an electrical circuit. 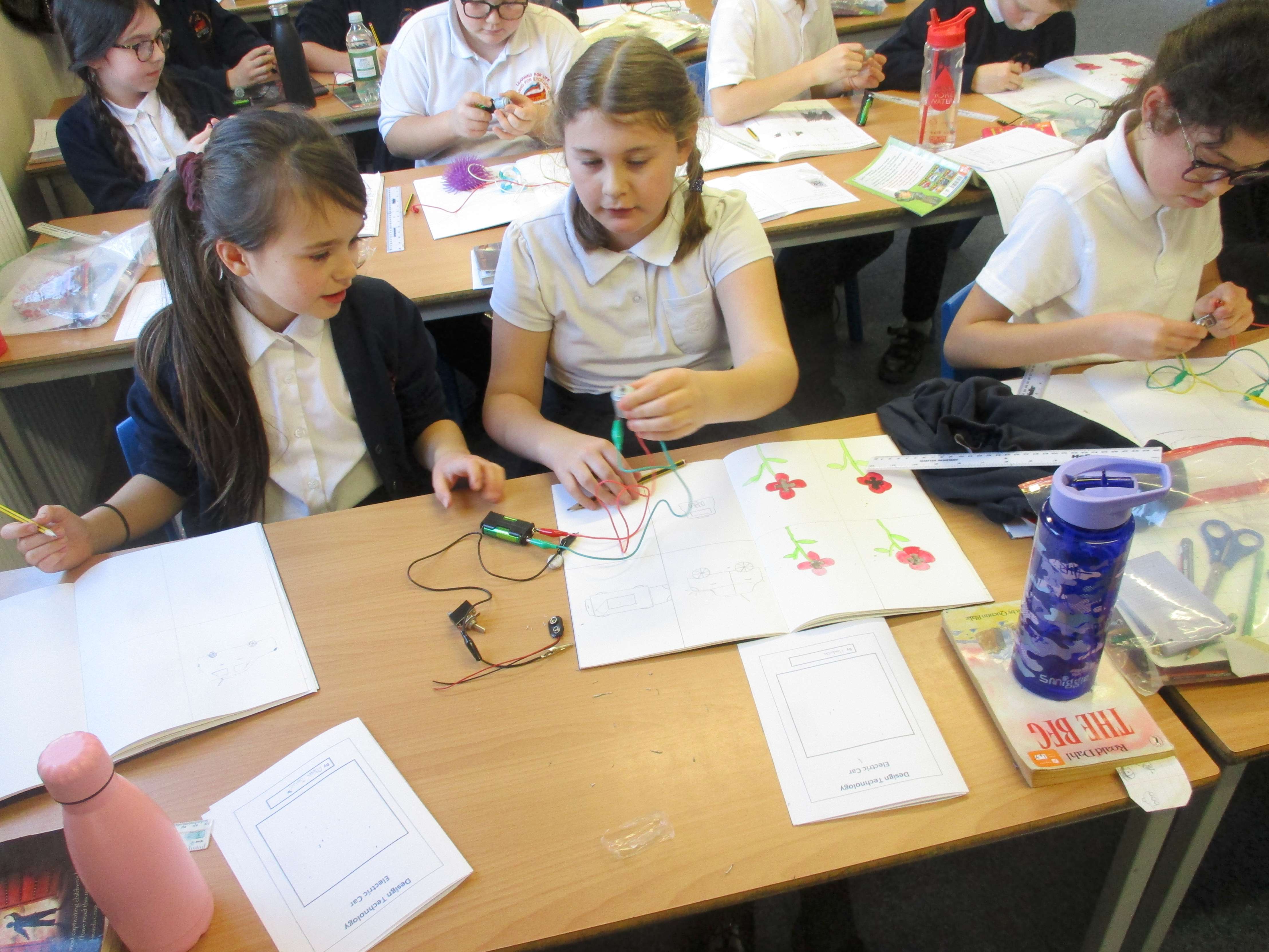 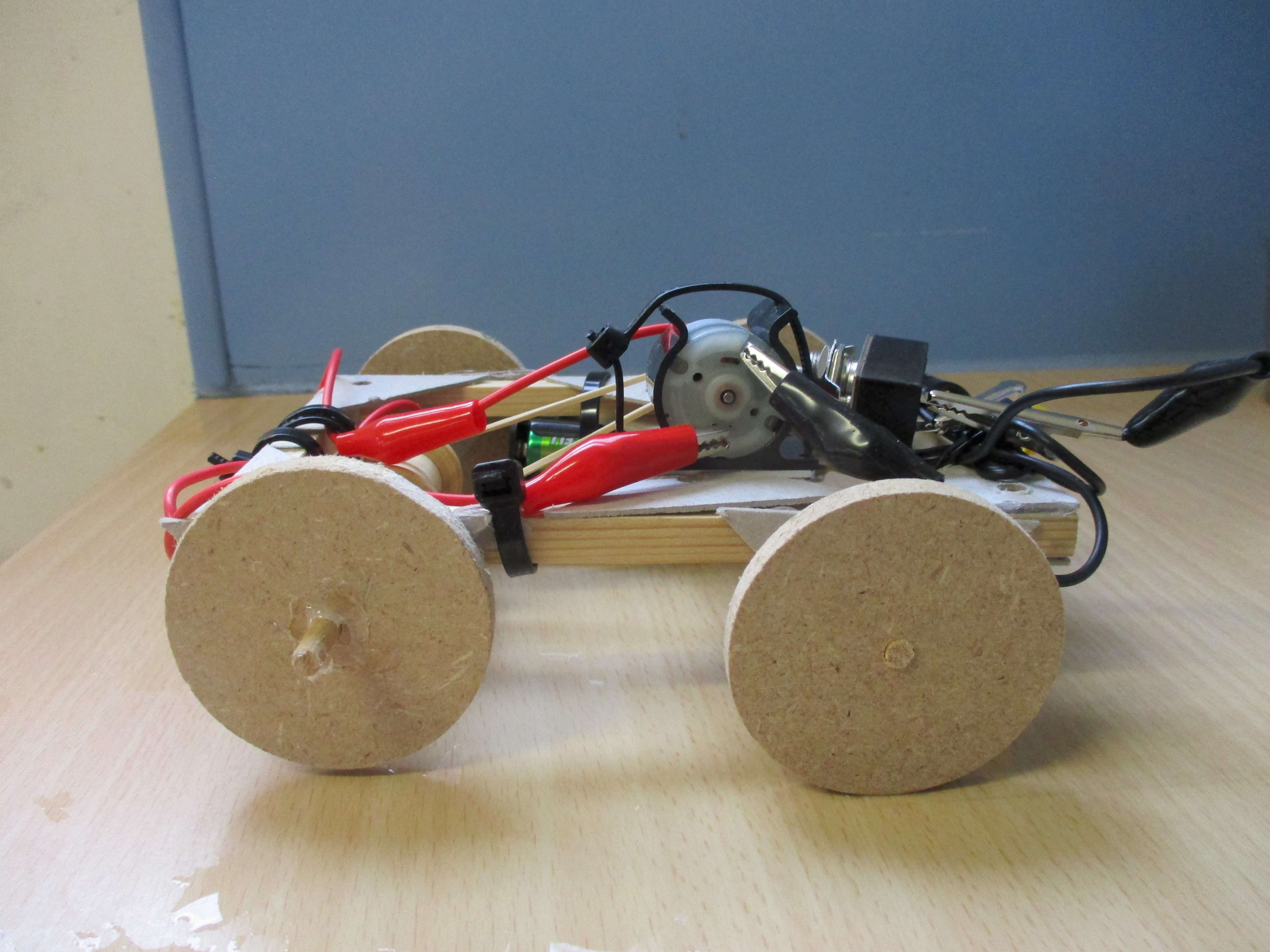 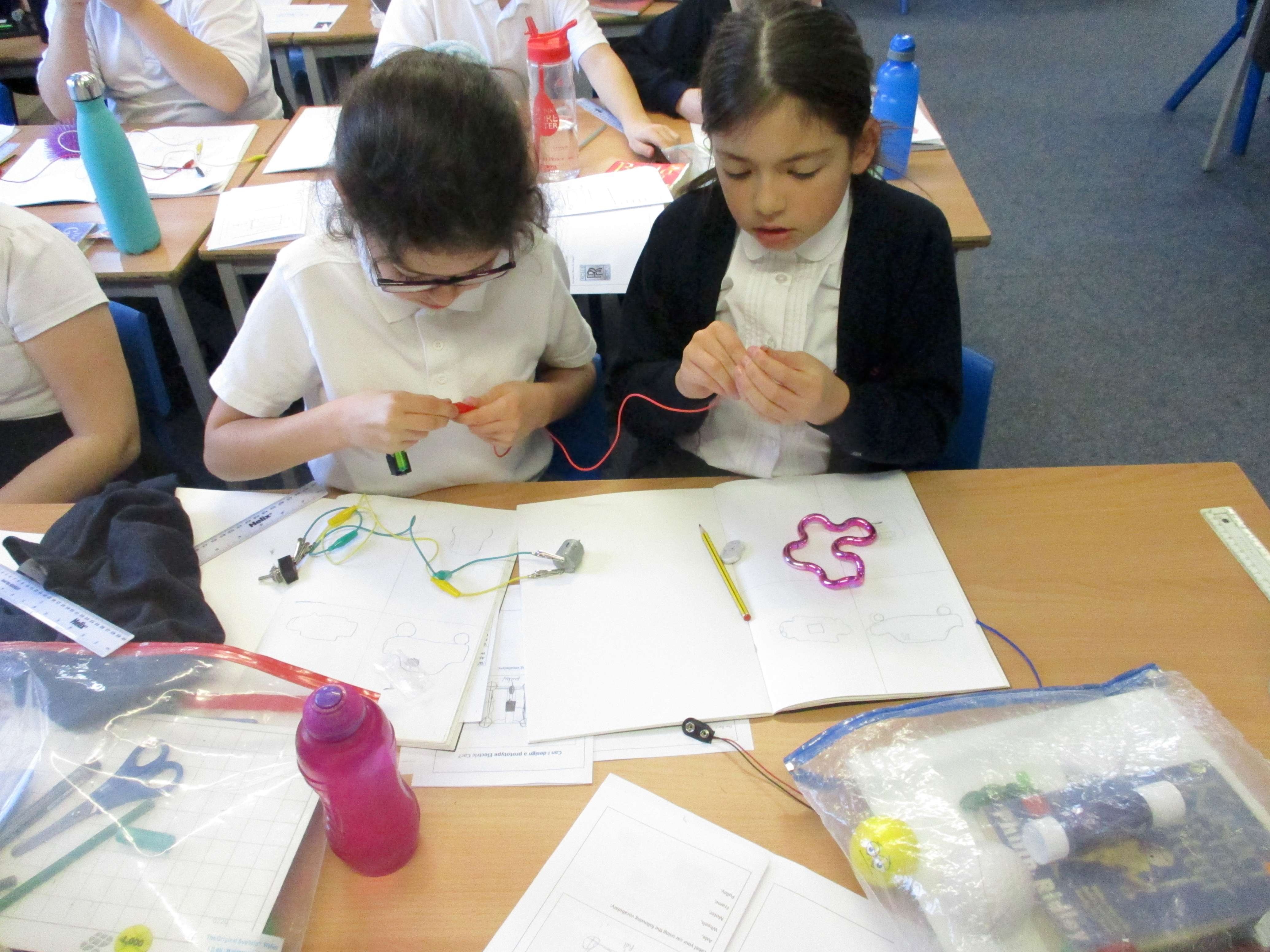 In the Spring Term, pupils will investigate their BIG question, ‘Would we survive an ancient civilisation?’.  This term sees a focus on the rise and fall of the Mesoamerican civilization, the Mayans. Pupils will begin the topic by learning about the artist, architect and explorer Fredrick Catherwood. In learning about the Mayans, they will research many of their traditions, gods and significant achievements. Pupils will also make comparisons of the Mayan’s pyramids to those of the Ancient Egyptians.

In English, pupils will explore the text ‘The Explorer‘ and will consider the characteristics that were needed of young explorers.

In Art and Design, pupils will create their own Mayan masks using paper mache.

After half term, pupils will then reflect and consider the impact of tourism on Chichen Itza as part of their BIG question, ‘What Is It Like To Live In Mexico?’.  As part of this, they will learn about modern day Mexico. In doing so, pupils will make comparisons between England and Mexico.

In art, pupils will learn about the famous Mexican artist Frida Kahlo and create their own self-portraits.

To conclude the term and building on the theme of chocolate, pupils will learn about the foundation Fair Trade during our topic ‘Should we buy Fairtrade products?’.  Pupils will organise, prepare and facilitate their own Fair Trade café with the key purpose of raising the communities’ awareness of the foundation and the role it plays in improving trade deals and working conditions for farmers. Pupils will plan, design and create their own products to sell in their Fair Trade Café, supported by their own TV advert.

To begin the Summer Term, pupils will look into the BIG question, ‘How Did The Ancient Greeks Change The World?’.  Pupils will deepen their understanding of chronology by identifying when the Ancient Greeks lived. Through drama and other creative approaches the children will explore some key myths and write their own Greek myth style story.

Pupils will use clay to design, create and evaluate their own Greek pottery. 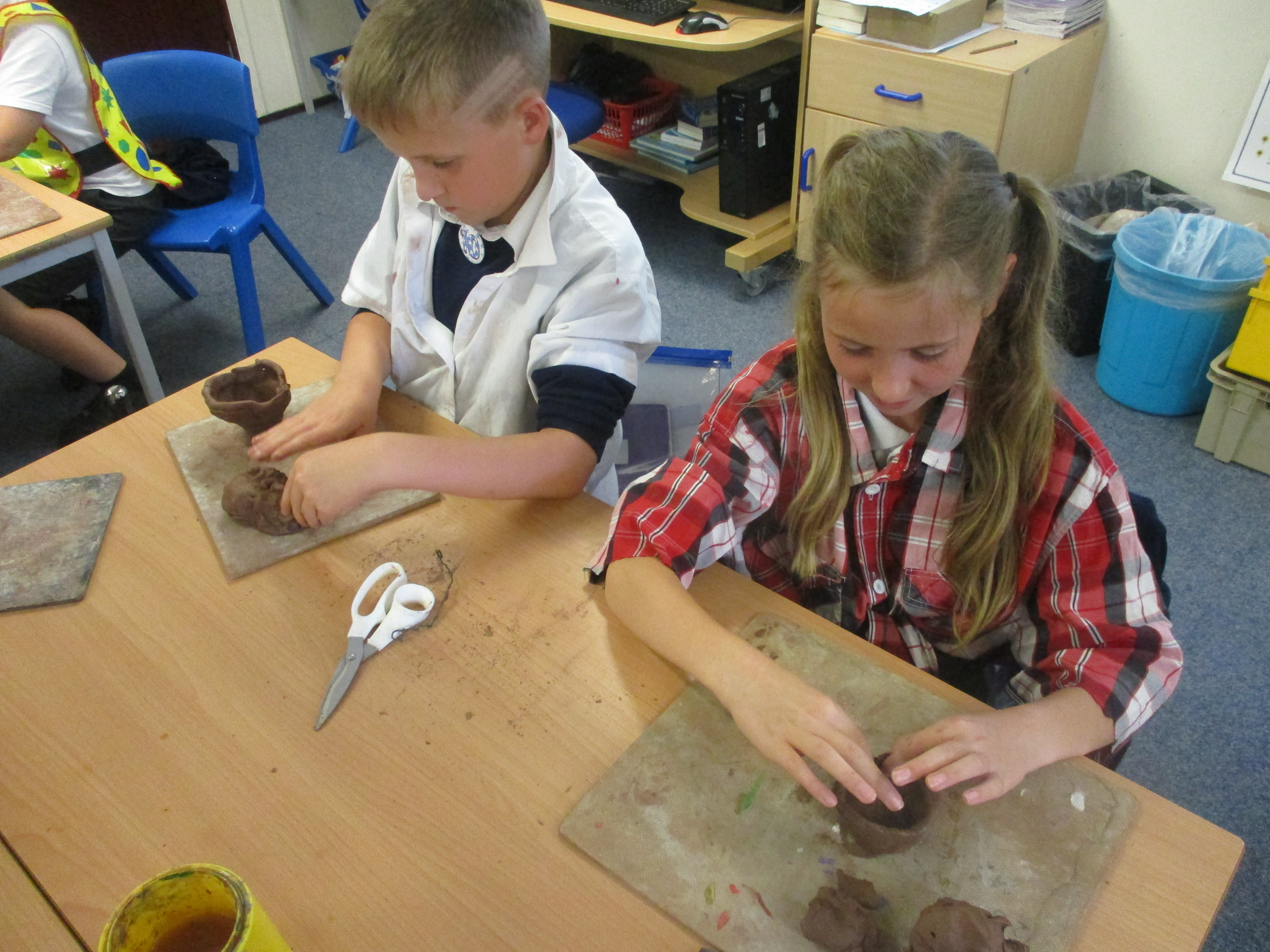 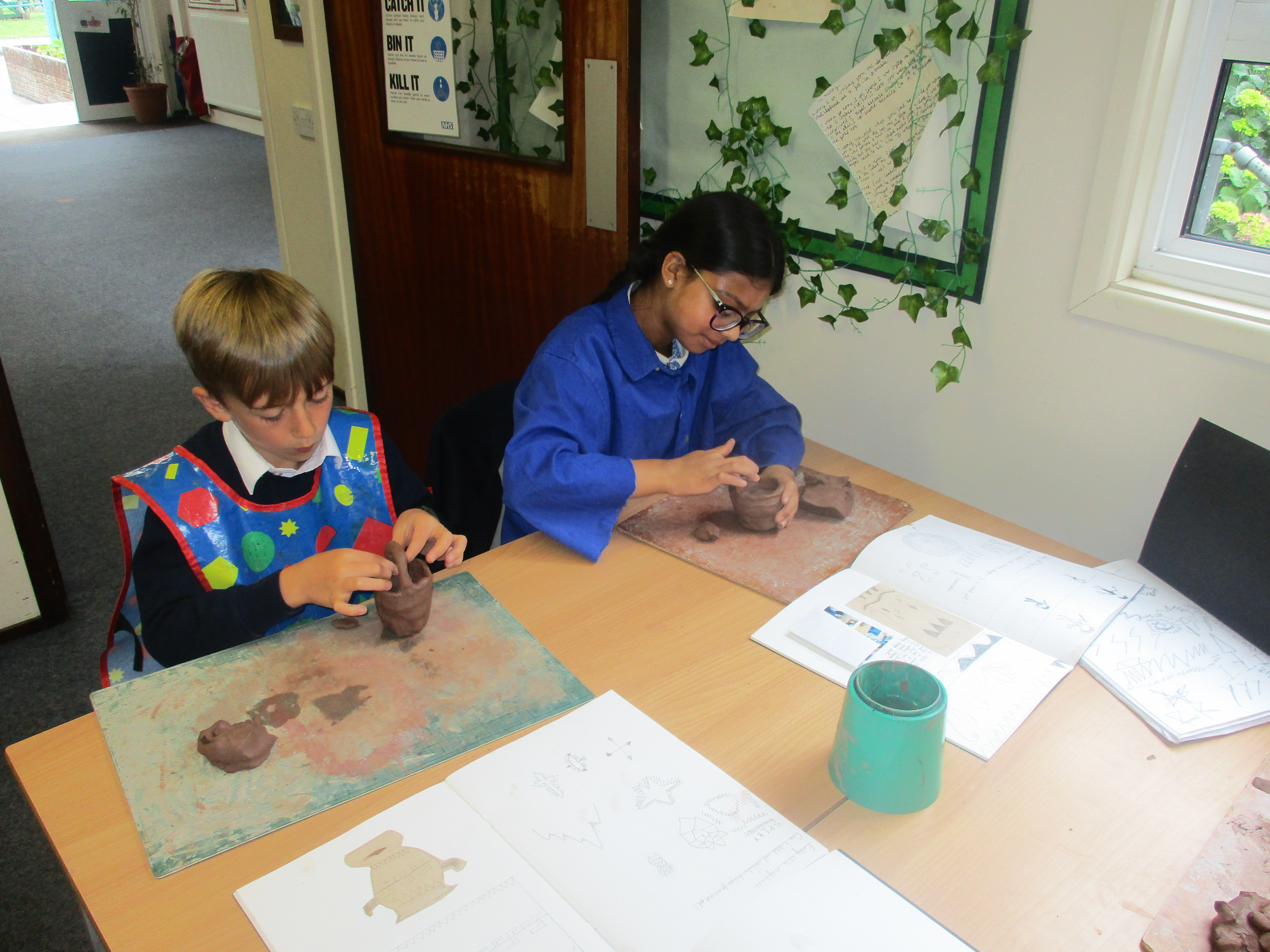 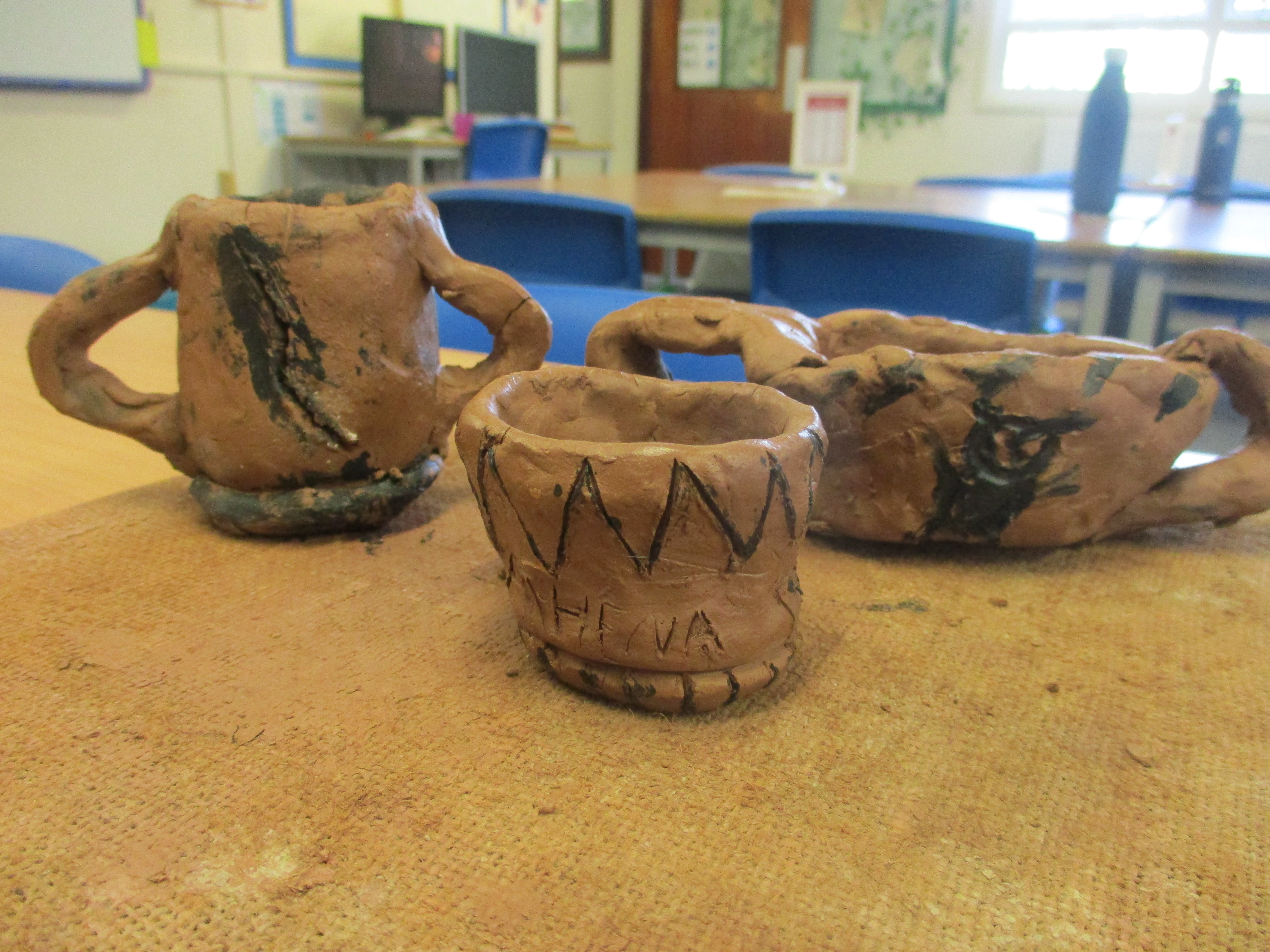 Pupils will deepen their understanding of Democracy.

In computing, pupils will further develop their programming abilities by creating their own game linked to the Greek myth ‘Theseus and the Minotaur’.

To conclude the year, during our topic ‘Are all coastal locations the same?’ pupils will make comparisons in human and physical geography between Bognor Regis and Brighton, and how they can apply this understanding to increase the number of tourists that visit our town. They will visit Bognor Regis town and make comparisons with Brighton, following a day visit to Brighton in the Summer Term.

This site uses cookies. By continuing to browse the site, you are agreeing to our use of cookies.

We may request cookies to be set on your device. We use cookies to let us know when you visit our websites, how you interact with us, to enrich your user experience, and to customize your relationship with our website.

Click on the different category headings to find out more. You can also change some of your preferences. Note that blocking some types of cookies may impact your experience on our websites and the services we are able to offer.

These cookies are strictly necessary to provide you with services available through our website and to use some of its features.

Because these cookies are strictly necessary to deliver the website, refuseing them will have impact how our site functions. You always can block or delete cookies by changing your browser settings and force blocking all cookies on this website. But this will always prompt you to accept/refuse cookies when revisiting our site.

We fully respect if you want to refuse cookies but to avoid asking you again and again kindly allow us to store a cookie for that. You are free to opt out any time or opt in for other cookies to get a better experience. If you refuse cookies we will remove all set cookies in our domain.

We provide you with a list of stored cookies on your computer in our domain so you can check what we stored. Due to security reasons we are not able to show or modify cookies from other domains. You can check these in your browser security settings.

These cookies collect information that is used either in aggregate form to help us understand how our website is being used or how effective our marketing campaigns are, or to help us customize our website and application for you in order to enhance your experience.

If you do not want that we track your visit to our site you can disable tracking in your browser here:

We also use different external services like Google Webfonts, Google Maps, and external Video providers. Since these providers may collect personal data like your IP address we allow you to block them here. Please be aware that this might heavily reduce the functionality and appearance of our site. Changes will take effect once you reload the page.

The following cookies are also needed - You can choose if you want to allow them: